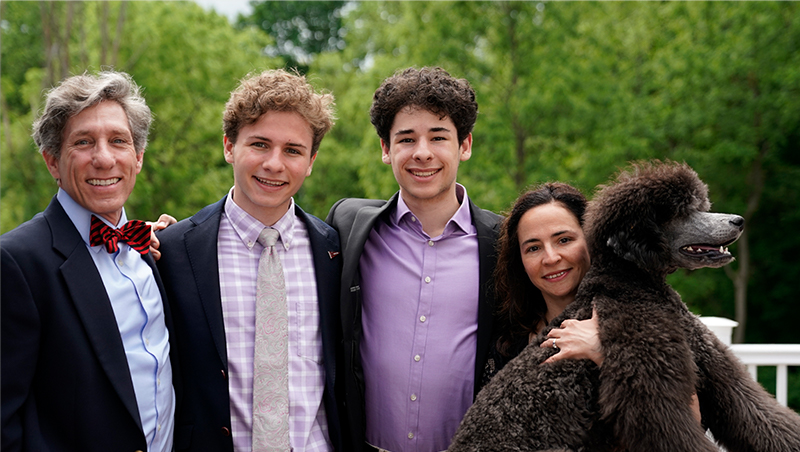 Dr. Christopher Thurber is a thought leader in positive youth development. He has dedicated his professional life to improving how caring adults teach and lead young people and to enhancing the experience of adventurous young people who are spending time away from home.

A graduate of Harvard University and UCLA, Dr. Thurber has served as a psychologist and instructor at Phillips Exeter Academy since 1999. He and his wife, Simonida (an analytical chemist and musician who grew up in Belgrade, Serbia), are the proud parents of two boys—Danilo, b. 2002, and Sava, b. 2004. They live in New Hampshire, in the northeast United States. 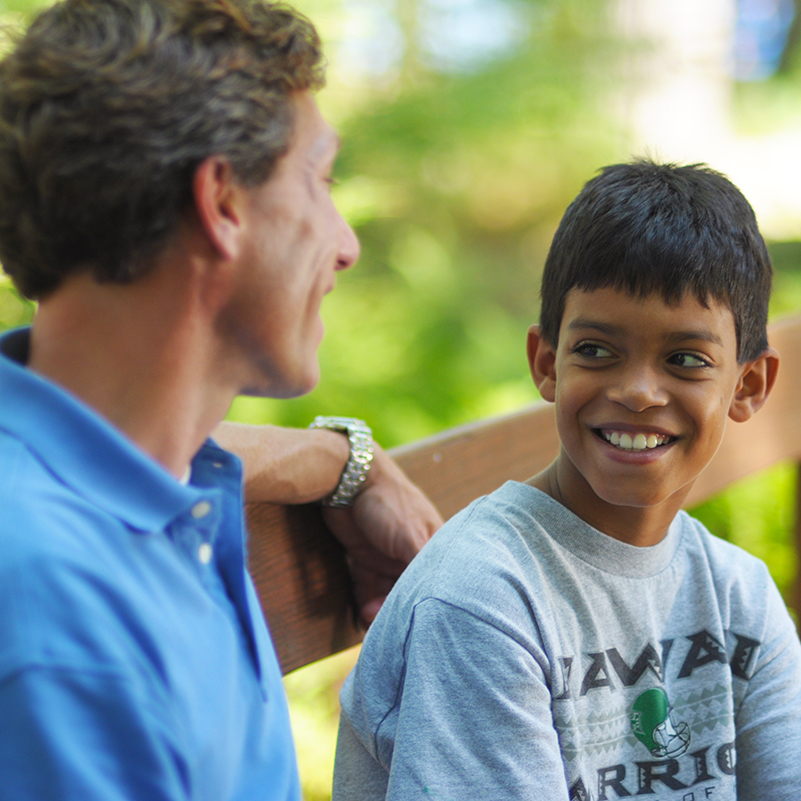 The most popular Prep4Camp video, Summer Camp Success, is the only homesickness prevention tool backed by scientific research. Studies have shown that watching this 25-minute video lowers the intensity of first-year campers’ homesickness by 50%, on average. As a result of enhanced social-emotional adjustment, young people get more out of their experiences at boarding school and summer camp and are much more likely to return the following year.

Dr. Thurber’s writing has won several awards, including a National Parenting Press Gold Award and a Golden Quill Award. He has appeared on the Today Show, CBS This Morning, Martha Stewart, CNN, Fox-Connecticut & Boston, Canada AM, Beijing 57, and NPR.

His research and musings on youth development and parenting have been featured in The New York Times, The Wall Street Journal, USA Today, The Boston Globe, and numerous magazines, such as Parents, Parenting, Men’s Fitness, Good Housekeeping, and Smart Money.

Internationally, Dr. Thurber has been featured on Serbian, Canadian, and Chinese television, as well as in Boarding (United Kingdom), Lights Out (Australia), and numerous blogs where he has shared best practices for on education, mental health, and parenting. 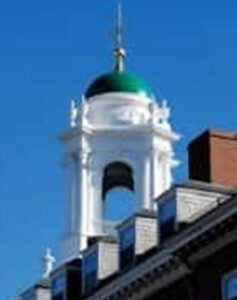 Dr. Thurber is grateful to have been recognized for a number of research, writing, teaching, and clinical achievements, beginning with a John Harvard scholarship for academic achievement in 1990. The following year, his research on speech comprehension earned him the Faculty Prize for Outstanding Senior Honors Thesis from the Department of Psychology at Harvard University. 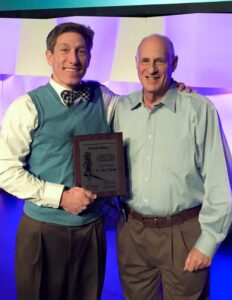 In 1993, Dr. Thurber was awarded a National Research Service Award from the National Institutes of Mental Health to study childhood homesickness and the adjustment to separation from home. His homesickness prevention program has helped hundreds of thousands of young people reap the benefits of overnight summer camp without suffering intense homesickness.