Antoinette Tuff is more effective than a SWAT team at disarming a dangerous shooter. As some of you will remember, this 33-year-old bookkeeper at an Atlanta elementary school used human connection to prevent the slaughter of innocent children, faculty and staff. That’s powerful stuff, considering how frequently we hear that “The only thing that stops a bad guy with a gun is a good guy with a gun.”

I recognize that sometimes deadly force is necessary to stop violence or the imminent threat of violence. I also recognize that empathy is the last thing on most people’s minds when they are staring down the barrel of a loaded weapon. Therefore, I recognize what an extraordinary human being Ms. Tuff is. On that hot August afternoon in suburban Georgia, a whole team of armed guards at school could not have accomplished with she did with her kind words. I applaud her weapon of choice.

Lock and load your ability to walk a mile in someone else’s shoes I say. Empathy is remarkably effective. When one person treats another person with compassion, the emotional connection can dissolve anger and soften hearts. Sound too touch-feely? Well, consider the feeling of a bullet touching—piercing—your body. Given that painful alternative, a peaceful approach has unique appeal.

In this case, the 20-year-old shooter entered the school carrying multiple weapons and more than 500 rounds of ammunition. He was clearly ready for battle. Ms. Tuff responded with calm, kindness and respect, three powerful antidotes to rage. She called the shooter “sir” and “baby.” She shared moving chapters of her life story, including her attempted suicide after her husband left her. She told him about her son, who is hearing impaired and legally blind. In essence, she told him about her own diploma from the school of hard knocks. I’m sure he could relate. And whenever someone can relate, magic happens.
© AFS Intercultural Programs USA

Expressing empathy—an understanding of how another person feels—causes immediate physiological changes. The person’s heart rate lowers; their respiration slows; their blood pressure decreases; stress hormones, such as cortisol and adrenaline, stop being secreted and are slowly metabolized. The mind and body gradually relax. Empathy is the verbal equivalent of a tranquilizer dart gun. It can work that quickly.

Empathic remarks don’t always soothe the soul, but they’re almost always a better alternative than killing someone. That’s why hostage negotiators are not called kidnapper assassins. Blasting someone between the eyes is the opposite of touching their heart. Positive feelings are the opposite of violent impulses. But make no mistake, empathy takes practice.

So, let’s practice with a less violent, more prosaic example of negative emotions: frustration with homework. Imagine you’re sitting with your child, your student or a young family friend. Head in hands, the youngster declares (as many do), “Math sucks!”

Sound familiar? Of course it does. Your options at this point include: agree, disagree, punish, problem-solve or empathize. Here’s what each one might sound like:
• Agree: “You’re right. Math is stupid.” Result: Devaluing an essential life skill and fundamental academic discipline.
• Disagree: “Math doesn’t suck. It’s elegant and important.” Result: Devaluing the child’s feelings and increasing frustration.
• Punish: “I don’t ever want to hear you say that word again!” Result: Anger and possible loss of credibility (of you as a teacher who understands young people).
• Problem-Solve: “I’ll show you how to do that.” Result: Math problem is completed, but attitude about math remains unchanged.
• Empathy: “Math can be difficult” or “Numbers can be really confusing” or “You’re struggling to find a solution to that problem” or “It can take a while to derive an answer” or even “I can see you’re frustrated right now.” Result: Connection, leading to physiological calm, clearer cognition and enhanced ability (at this later point) to problem-solve. Attitude and approach to math may even become more positive.

Nobody thinks clearly—about math or anything else—when they’re angry and frustrated. Leading with empathy and kindness paves the way for change. Problem-solving is best when the mind and body are calm. Seeing the problem, whether it’s algebra or an armed gunman, is easy. Solving the problem is harder. And force isn’t always the answer.

In her 911 call, Ms. Tuff is overheard talking to the gunman: “It’s going to be all right, sweetie. I just want you to know I love you, though, OK? And I’m proud of you. That’s a good thing that you’re just giving up and don’t worry about it. We all go through something in life. No, you don’t want that. You going to be OK.”

As police surrounded the school, the gunman surrendered, without harming anyone. How differently things might have ended if Ms. Tuff had rushed into her desk drawer or purse and pulled out a gun.

Is Your Camp’s Health Center the Center of Health? – 2007 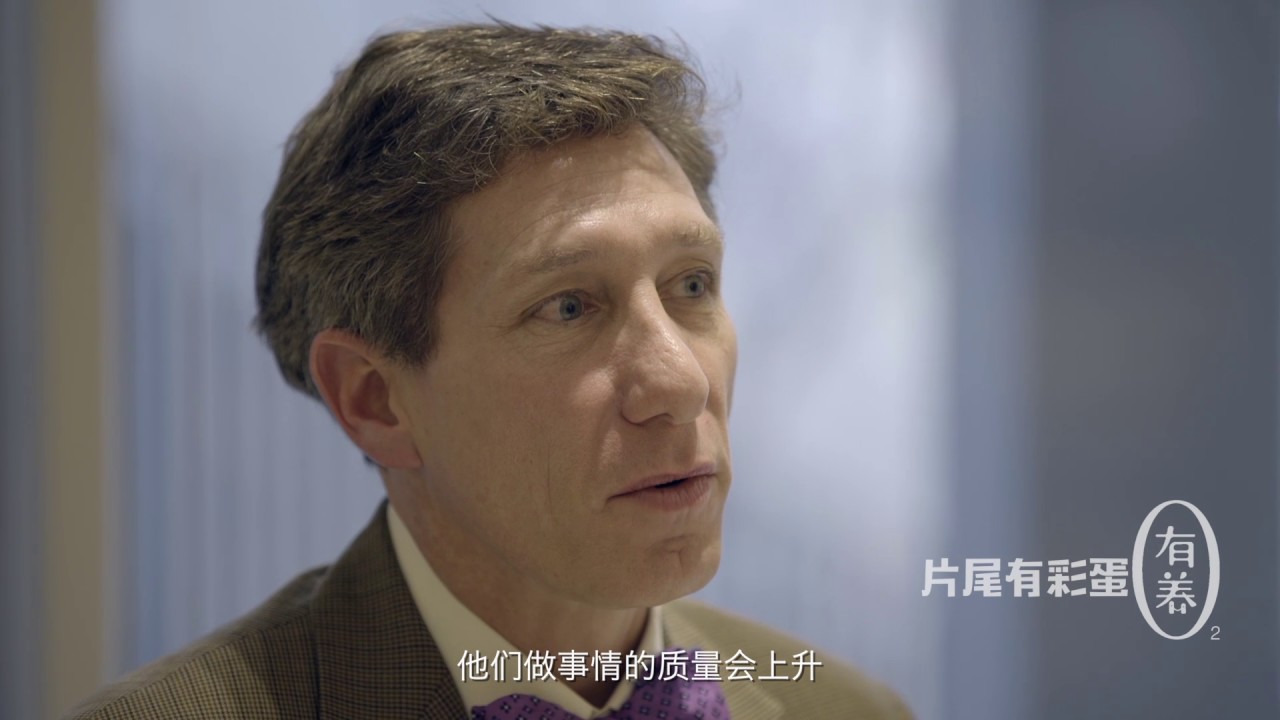 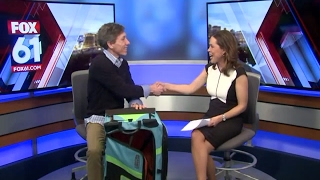 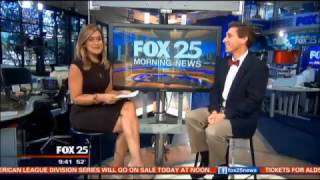